The winner of RU Talented will receive a cash prize, a recording contract with RU Listening Ltd with full music video and promotional budget, a platform online to build a career, advice and knowledge from top industry professionals, experience recording in a top studio and being in and around the music industry in London and the finalists will also be performing for an audience on stage for the final.

Stage 1 will be the online audition process where participants upload their home audition videos to The RU Talented Website.

The best auditions will then be shown on the RU Listening TV Youtube channel and critiqued by our online judging panel, who we will also see in person later on in the show.

Participants will have to gather their friends, family and fan bases together to gain as many youtube views and likes as possible on their audition video, via the RU Listening TV Youtube channel, so that they can progress onto stage 2 of the show.

Stage 3 will be a lot of fun for the acts as they will be put into a top studio in London to create their own songs with the help of the judges, industry professionals and artists.

We will film the laughter, the talent, the discussions and the competitiveness of them all for a solid week.

Once the most viewed and liked youtube auditions have been selected over the course of the Stage 1 period, the final 10 will be invited to come down to London to audition live in front of the judges.

This is where the judges get to meet the acts properly for the first time and decide amongst themselves who goes through to the top 6.

Will then be the week of sales for the acts as they spend time getting people to stream and download their song, promoting their song on social media to try and secure a place in the final. The judges, of course, will also have their say on the songs that have been created.

Stage 5 will be the final. We see the acts in London performing on stage in front of an audience and the judges where we announce the winner of the show!

He has mentored and produced some of the biggest names in British urban pop, his debut album spawned hits everywhere from India to Sweden squeezing in over 370 performances in to his hectic schedule, including performances at Glastonbury, T4 On The Beach Main stage, MOBO Awards, National Movie Awards, iTunes Festival, 02 Arena, 02 Academy venues and even Buckingham Palace for an exclusive performance for The Queen.

With 200 thousand followers on twitter, facebook and Instagram combined and 30 million views on youtube, this year has been another big one for the DJ/Producer/Rapper, DJing around the world in Dubai, Japan, U.S and all across Europe. 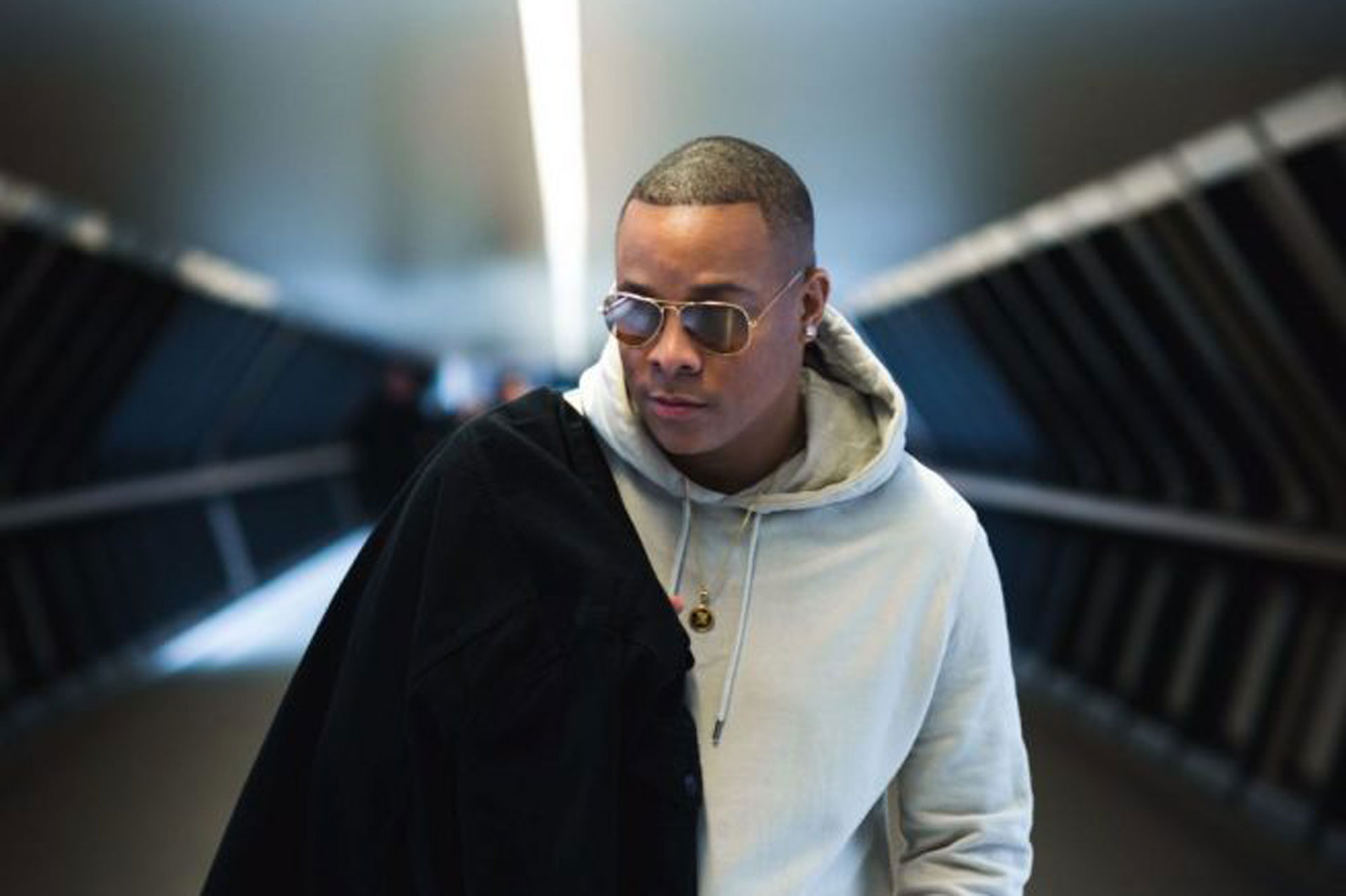 Serial entrepreneur Richard Upshall is an extremely successful businessman who knows what it takes to bring a brand and a product to market.

The owner of record label RU Listening Ltd and chairman of music management and production label Creating Monsters Ltd has a great ear for talent and has a wealth of experience when it comes to making a success of raw ability.

Richard owns many big businesses and his valued business opinions have featured across multiple news channels including the BBC and SKY.

Any music act or future brand would do well to take on board the extensive knowledge base and advice of Richard Upshall. 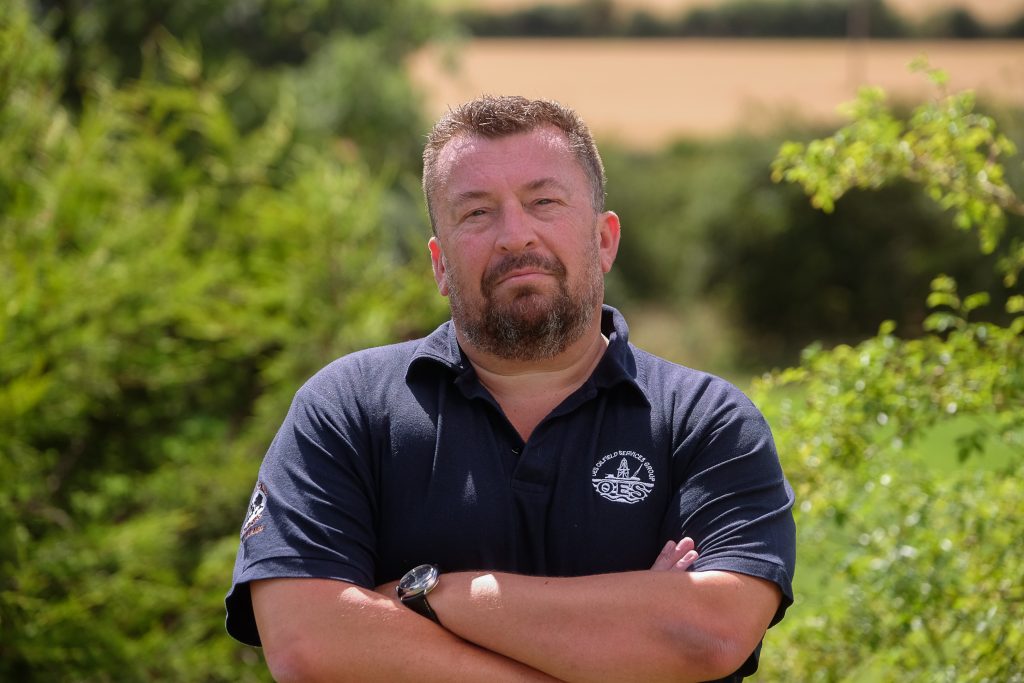 International DJ, Artist and actress Charlotte Devaney has spun records at at some of the world’s most prestigious nightclubs and festivals around the world, working with some of the biggest brands on the planet. Appearing in hit film ‘How To Lose Friends and Alienate People’ with Simon Pegg and Megan Fox and releasing electronic dance hits as an artist alongside Rich The Kid, Snoop Dogg and Lady Leshurr, Charlotte knows a star when she sees one and a hit when she hears it! 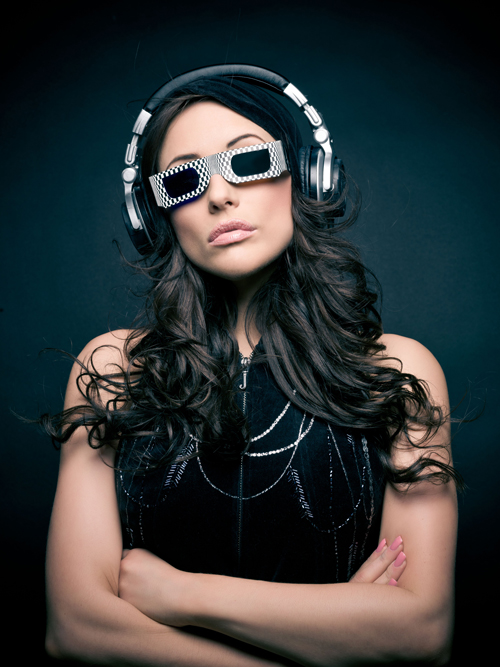 Artist, A&R man and manager Matthew Haynes has worked with some of the industries finest from Jessie J, Cheryl Cole and Take That, to Ed Sheeran, The Saturdays and Dame Shirley Bassey.From being an artist himself and understanding the inner feelings and performance requirements of an artist to having a wealth of experience as an artist manager and an A&R Manager for Universal Polydor / Geffen and Thames Television’s Britain’s Got Talent, Matthew has a vast contact base and a wealth of knowledge that any up and coming artist would be extremely lucky to tap into. 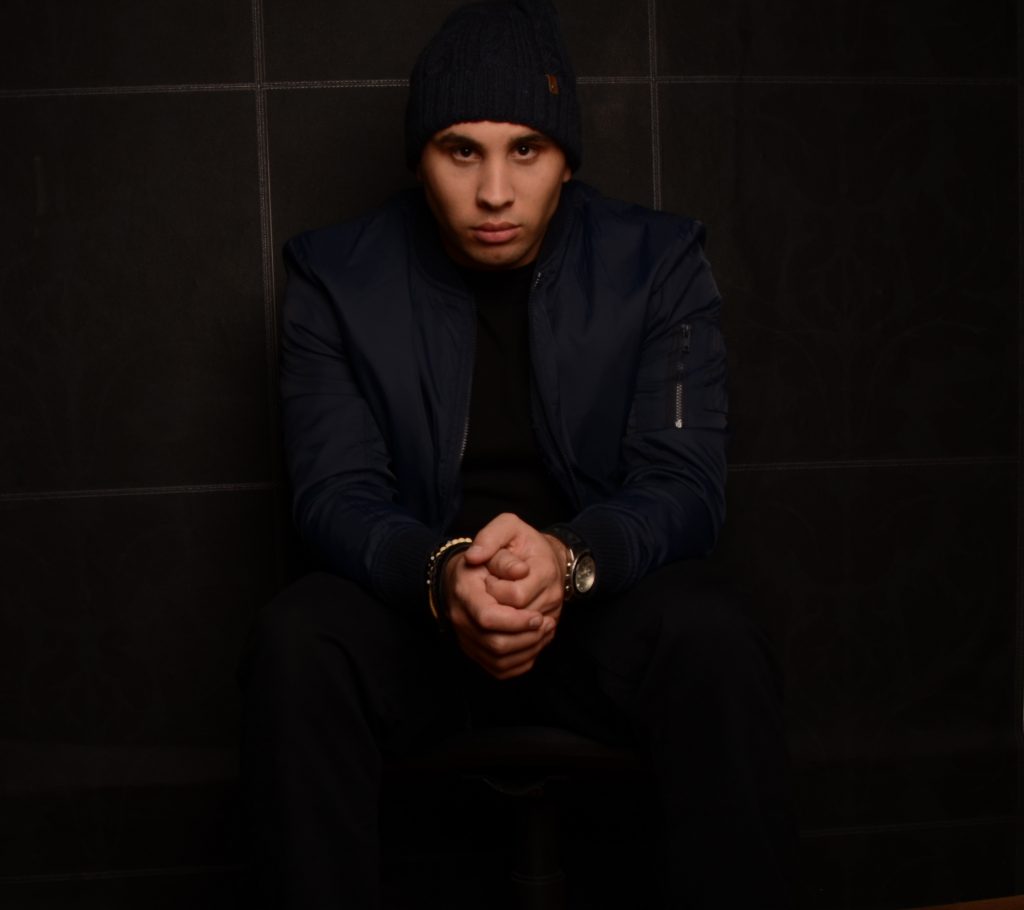 Jaymi Hensley is a British pop singer and reality TV personality who is best known for being a member of chart topping boy band ‘Union J’. He has appeared on celebrity Master Chef, Celebrity Pointless, been involved as a mentor on the BBC talent show ‘Got What It Takes’ and was the 2019 lead as Joseph in the West End. Jaymi as part of Union J released successful singles ‘Alive’, ‘Dancing’ and ‘Paralysed’ with the label RU Listening and has a wealth of knowledge, experience and talent to guide any up and coming artist into the music industry. 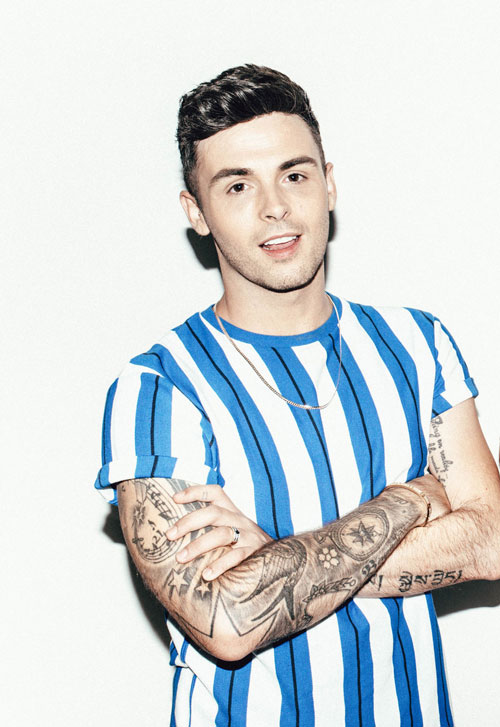 RU Listening
About the show